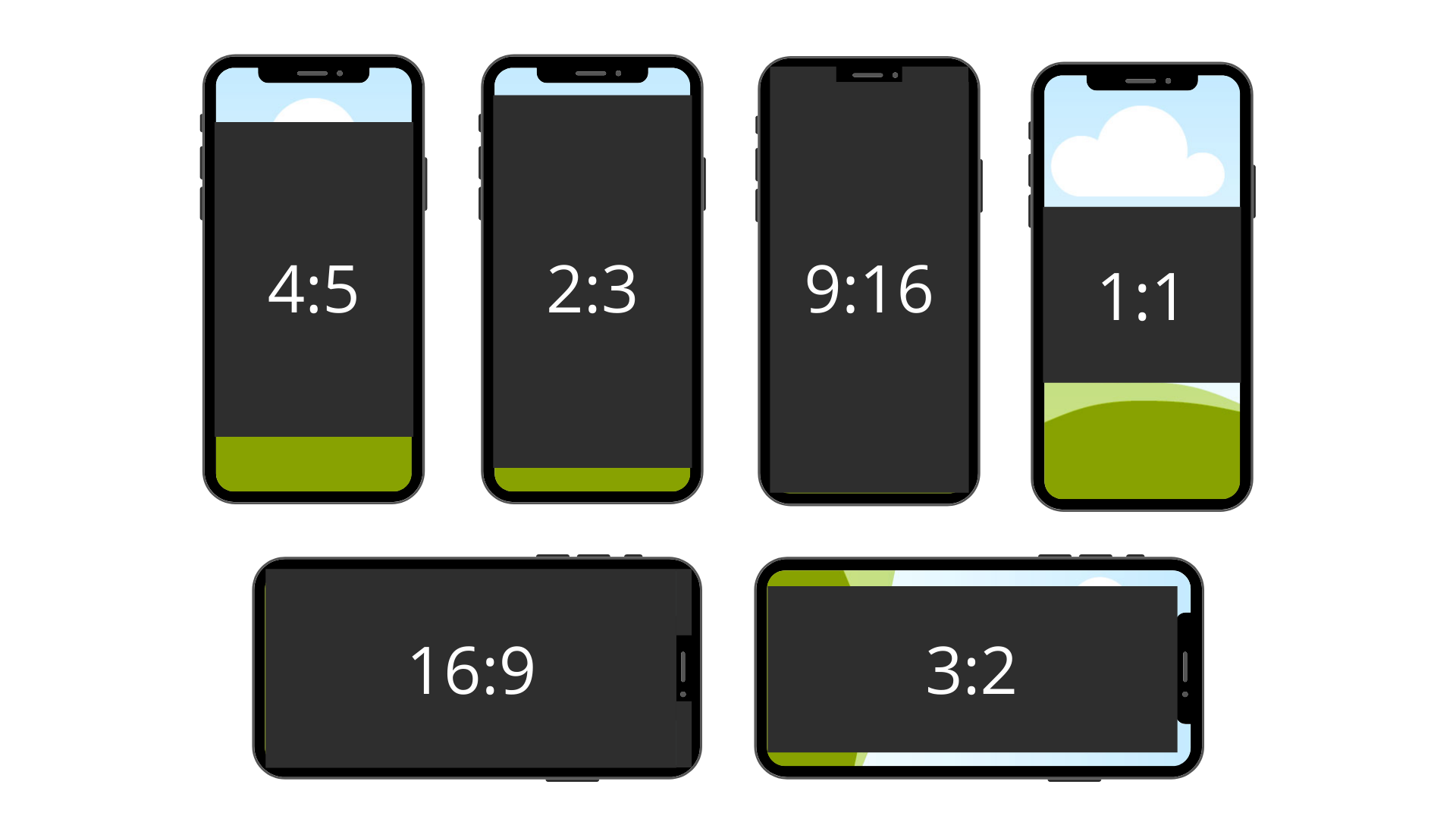 The relationship between its width and height is used to determine the Ratio and shape. However, it does not change the image’s actual size.

Aspects ratios are an essential part of web content as various images are uploaded in different aspect ratios for different uses. As a result, these images become compatible with desktops, mobile phones, blogs, or social media.

Different aspect ratios bring a different effect on the image you use. For instance, an image set in a 1:1 ratio vs. a 5:4 Ratio changes the composition of your image and how it is perceived. Below are some common image aspect ratios to take note of:

For this type of Ratio, the image’s width and height are equal, thereby creating a square. Some popular type of 1:1 Ratio is an 8″ x8″ photo, 1080×1080 pixel image, or any typical profile picture template found on social media sites.

The 1:1 Ratio is mostly used on mobile screens, print photographs, and social media platforms. However, it is not suitable for virtually all TV or digital formats.

The second on our list is the 3:2 Ratio which is widely used for print sizes as its root is traced in photography and 35mm film. Images framed within the Ratio of 1080×720 pixels or 6″ x4″ are set within this type of Ratio.

Our last on the list is the 5:4 Ratio. It is a common aspect ratio commonly used in photography, art prints, and large and average medium format film cameras.  The 5:4 aspect ratio requires that you print your images in 8″ x10″ and 16″ x20″.

As a result, we implore that you keep the context and composition in mind when choosing an aspect ratio for an intended project.

This type of Ratio is mostly seen on computer monitors, presentation slides, or widescreen TVs. However, the international standard recently replaced the 4:3 Ratio for monitors as well as TV screens, thereby creating a more slim and elongated shape format.

How to Measure Image Size

Image sizes are measured in pixels determining image width and height. It equals the dimension of an image. You can measure image dimension in any unit; however, pixels are mostly used for web and digital images, while inches are used for print images.

Image size specifications are essential if you desire to upload the right images on the web. The use of incorrect image sizes may stretch or affect fixed dimensions on screens.

When you are working on a website builder or content management system such as Squarespace or WordPress, the image size requirements will differ according to the template you implore of the theme used. Interestingly, most website builders will help to resize images for you to display correctly in several formats.

As a result, we advise that you upload an image that is big enough to reduce without losing resolution to meet several different standard image sizes. Also, it should be small enough to fit the width of a standard screen.

Popularly, Squarespace recommends that you upload images between 1500 and 2500 pixels wide. However, on CMS, you may need to check your template or theme to determine the most suitable image size to upload.

Also, social media websites will often resize images for you to ensure that your images are displayed correctly with the right sizes.

While it is possible to print an image of any size, some standard photo sizes will help you narrow down your options.

Different sizes work in different environments. As a result, we recommend that you display larger prints or posters to bring attention to an event or service and use smaller prints for homes or counter spaces.

Most Popular Livestreaming Platforms to Look for

Livestreaming vs Video Conferencing: Differences and Which One to Use? 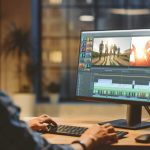