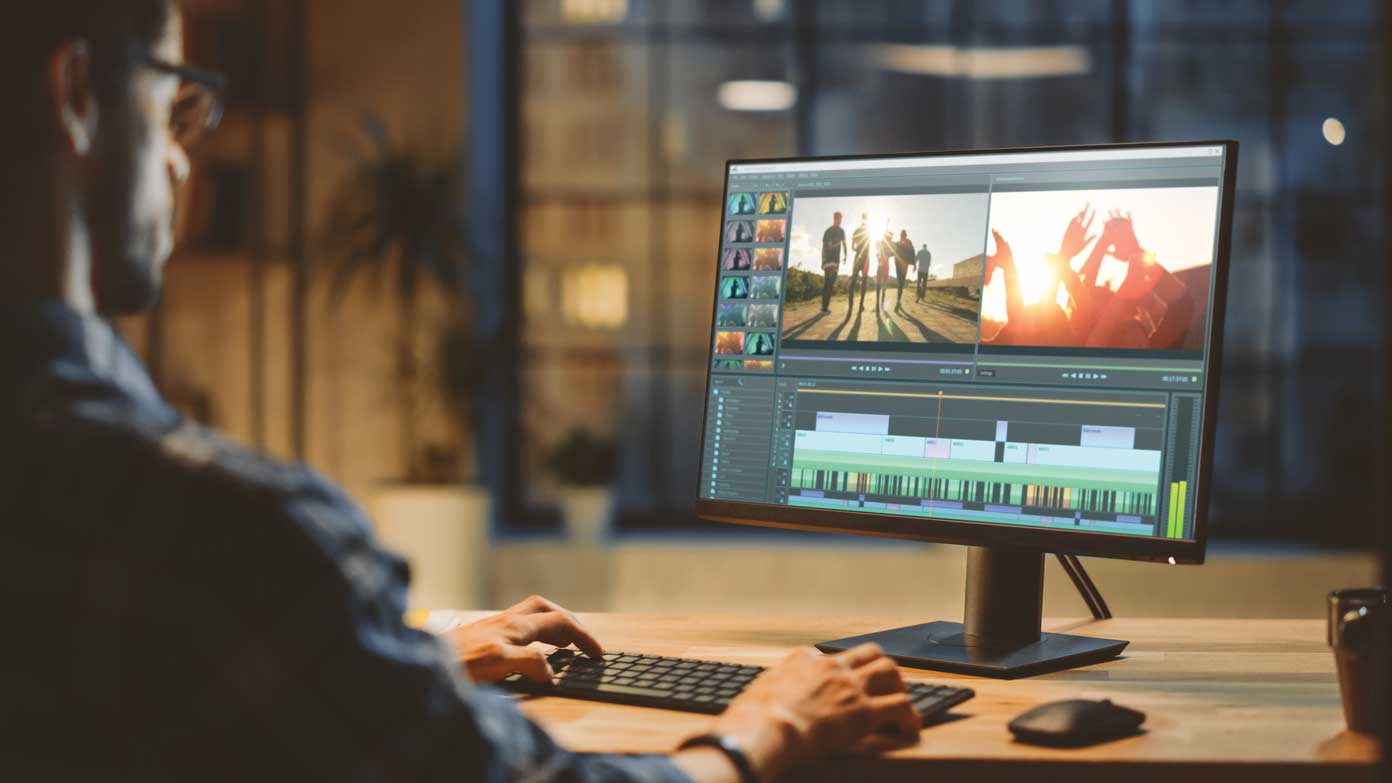 Video encoding is the process of transforming raw video information into digital files that may be stored as movies rather than as still photos. In some instances, the word “encoding” may be used as an umbrella term for operations that affect the size of video files. Encoding is simpler to understand when you compare it to something more concrete. When you swiftly turn over the page, the photos seem to move. That’s a lot like how raw video files are structured.

Digital video files were originally raw video files in the medium’s early days. In other words, video files were nothing more than a jumble of still images. To get a frame rate of 30 fps in your film, you must take 30 photos per second. That’s a video frame rate of 1800 frames per minute. That’s why the videos have such large file sizes. However, the quality of these movies was reduced due to the compression procedure. To reduce the size of these files without sacrificing their quality, engineers created video encoding.

To successfully show a movie on the Internet, a fast internet connection and a lot of bandwidth are required. The video stutters and sometimes appears in poor quality with a weak internet connection. You may utilize the analytics function to find out where the majority of your audience is located. Your clients’ average connection speed will be calculated by comparing this data with the average internet speed.

“You may adjust your bitrate to match their download speed for reliable playback. We suggest doing a quick trial and error test to identify the best settings. Using this information, you may determine how low a video’s bitrate can go while still retaining the right quality level. It is possible to begin the test with a reasonably low bitrate and a wide frame width (such as 1280px, which is 720p at the 16:9 aspect ratio) (around 512kbps).” M. P. (2006, September).  Use these parameters to see how the video will appear encoded this way. The quality of the picture may be improved by either reducing the frame width or increasing the bitrate.

A video’s frame rate refers to how many frames are shown per second. The more quickly the pictures move, the more realistic and engaging the movie becomes. It provides frames per second for these still photos (fps). “Frame rates of 24, 25, 30, and 60 fps are the most common.” M. P. (2006, September). Action is better shown at higher frame rates. Slower frame rates offer your video an even more “cinematic” appearance.

“The width-to-height ratio of a video is known as the video aspect ratio. It represents in terms of width to height ratios. Most current televisions and computer screens have an aspect ratio of 16:9. However, this may vary widely. Do you remember the old-fashioned televisions? The aspect ratio here is 4:3.” M. P. (2006, September).

“The amount of pixels in a video file is video resolution. It’s the projected image’s width and height in pixels.” Zhao, Y. (2004, October). A video with a resolution of 1280 x 720 pixels, for instance, would be considered high-definition (vertical pixels). 1280720 or 720p are standard abbreviations for this resolution. Consequently, they are difficult to transport via the Internet promptly. There are many codecs to be chosen.

“There are many video codecs available, but the most popular are H.264, MPEG-2, DivX, XviD, Theora, VP8, and WMV. MP3, AAC, Vorbis, and the WMA family are standard audio codecs.” Zhao, Y. (2004, October). Keep in mind that file extensions aren’t handled by codecs at all. That’s the format of the container, not the content. MOV (Quicktime), P4, OGG, and AVI are the most often used container types.

Encoding does not improve file quality, but it does increase the file size, as is the nature of the process. To put it another way, don’t be concerned about the size of your files. It may happen if your video bitrate has been set too generously. Other times, it indicates that you’ve switched to a new codec. It’s possible that decreasing the bitrate might help you save bandwidth or better serve people with slower internet connections by lowering the size of your downloaded files.

“It is possible to disable the encoder’s encoding by choosing “no encoding” in the ingest recipe if your video had encoded in H.264. On the other hand, the MOOV atom should be kept in mind. A bit of MOOV is a collection of meta-data about an object. Make sure the MOOV atom is at the beginning of the file before saying no to this encoding solution. If re-encoding your MP4 file seems complicated, we suggest utilizing the encoder’s built-in encoding. With the encoder, as long as you use the same frame size and bitrate, encoding the video will not affect its quality.” M. P. (2006, September)

Trading off between file size and quality

“There is a trade-off between file size and video quality while streaming video. A high-quality video clip is more oversized, takes longer to upload, and requires more bandwidth for visitors to see. Low-quality video files are more prevalent online because they are smaller, faster to upload, and have needless bandwidth from users.” Zhao, Y. (2004, October). Consider your internet connection as a long, thin, and hollow tube. The diameter of the tube increases in direct proportion to the speed of your internet connection. There are fewer channels in low-speed Internet connections since the pipes are minor. There’s no way that enormous files can get through. Stuttering and buffering will be a problem for your customers as a consequence.

On the other hand, choosing lower-quality movies implies that your customers can get them right away, regardless of where they are viewing them. However, the quality of the film will suffer as a result. As a rule of thumb, you’ll need to reduce your bitrate if you cannot obtain the quality you want out of your streaming video.

Most Popular Livestreaming Platforms to Look for

Livestreaming vs Video Conferencing: Differences and Which One to Use? 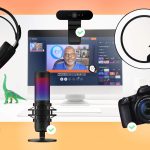 Household of Many: Live Streaming Equipment